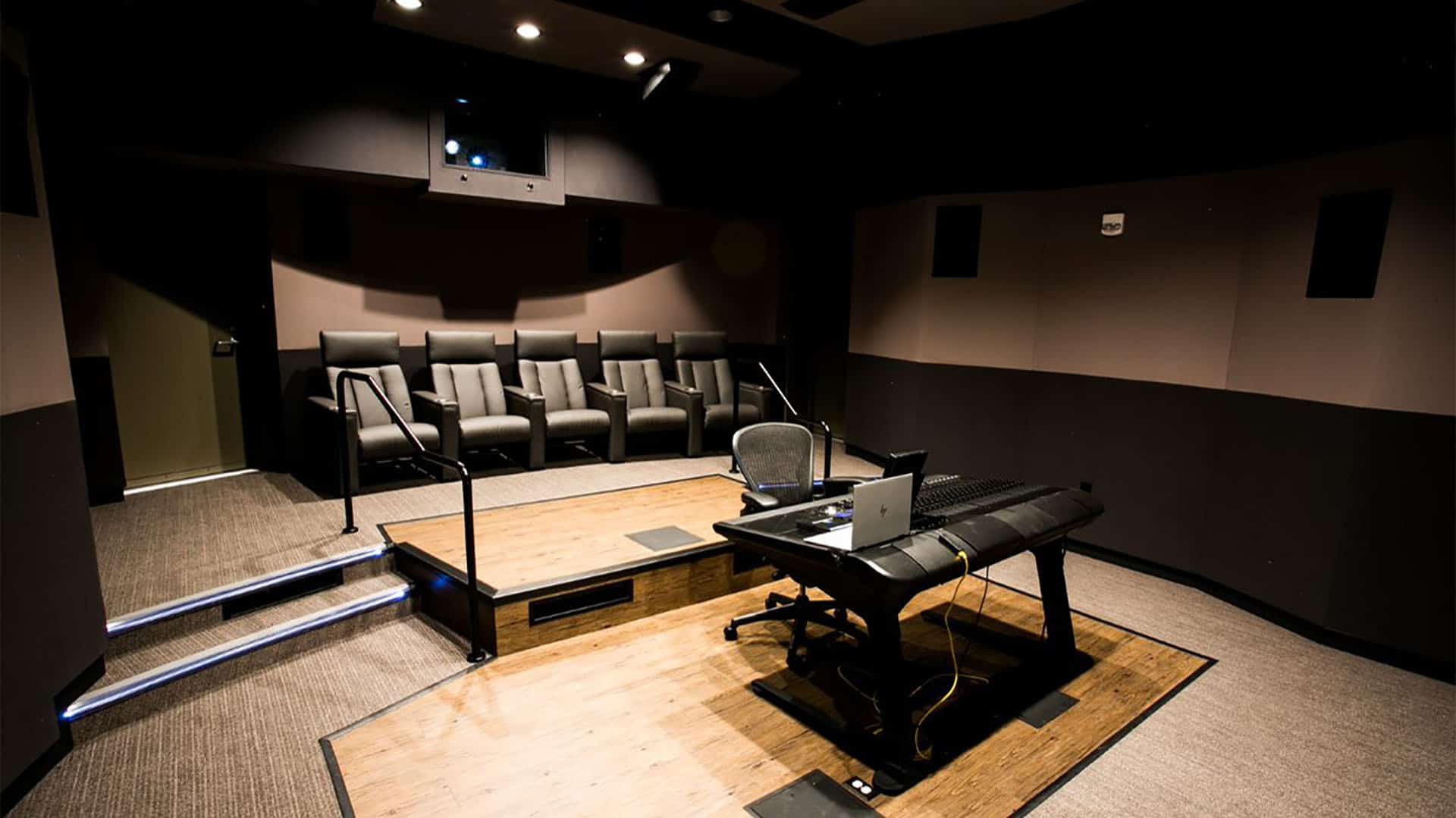 Among the many changes resulting from the explosion of streaming services and direct-to-cable programming is a trend toward smaller mixing and editing rooms.

“A significant quantity of high-end, first run content is platform-based, going straight to TV, rather than through the traditional theatrical pipeline,” relates Doug Higgins, Pixelogic’s VP of Worldwide Dubbing and Audio Services. “That content is never delivered to large theaters, and many non-theatrical projects don’t necessarily require a large team simultaneously working in the same room. Smaller rooms are increasingly more capable of meeting the overall technical and physical requirements of OTT platform content.”

Of course, that doesn’t mean larger mix rooms rooms are going away. “A theatrical release still has minimum requirements for a theatrical mix environment,” says Higgins. “And there are non-theatrical productions that require a large group of people, including directors, producers, sound editors, etc. A lot of high end TV and digital platform work is still mixed in larger theatrically sized rooms, not necessarily because of technical requirements, but because of the backfield and how many people need to be present in the room at the same time. We still need large theatrical rooms but we no longer need as many.”

Going smaller doesn’t reduce quality if the design, buildout and implementation is done right. “Sometimes small rooms are actually more appropriate for the content we’re creating, and they can produce an equal or even better outcome,” Higgins suggests. “A lot of high end, high quality Dolby Atmos work does not require a larger theatrical stage. And with our Avid workflows and equipment, there’s not much of a core equipment adjustment going from a large room to a small room.”

Utilizing smaller rooms can also have significant financial advantages. “A smaller room decreases some complexities and allows us to increase the quantity,” Higgins confirms. “If we can fit ten rooms in a building, instead of five rooms, that increases our capacity significantly. And we can bring up a small room for significantly less money because of the differences in logistics and overall room finishing costs required to make it a world class mix or editorial room.”

Higgins notes that the ability to do high-end work in smaller spaces makes it possible to mix and edit outside of traditional post facilities—if it’s done properly. “Anybody that plans with the right experts involved, puts the appropriate capital behind it and focuses on quality, can do this,” he allows. “There are a lot of opportunities and fewer limitations for non-theatrical work outside of traditional post houses. But it still takes a significant commitment to create a capable and best-in-class room.”

With Pixelogic planning to add more mix/edit rooms, Higgins is taking a close look at the new Avid Pro Tools | MTRX Studio audio interface. “Our next phase for additional rooms is a little bit down the road,” he clarifies. “It could be by the end of this year but it’s not going to be next week. But MTRX Studio will be a significant benefit for Atmos editorial and mixing in smaller rooms. I’ve been asking for a product similar to this for quite some time. We’ve had two limitations—one was the monitor tuning, and the second was the configuration of inputs and outputs that we need in addition to Pro Tools. I think the game changer is that MTRX Studio has the monitor controller and EQ that we need for some of our smaller setups, as well as significant I/O capabilities, all integrated.”

The original article can be found here on the Avid website.